As a relationship starts, things get very attractive and everything moves on nicely and easily. It gets tougher and gets more serious as soon as the man starts withdrawing himself from the relationship. Even the woman also finds it making no sense at all. It is basically dependent on how the woman is connected to the man. If everything was moving as it should be, it is good. But when things get off track, tension and suffering starts developing and finally everything ends up with anger, sadness and frustration. 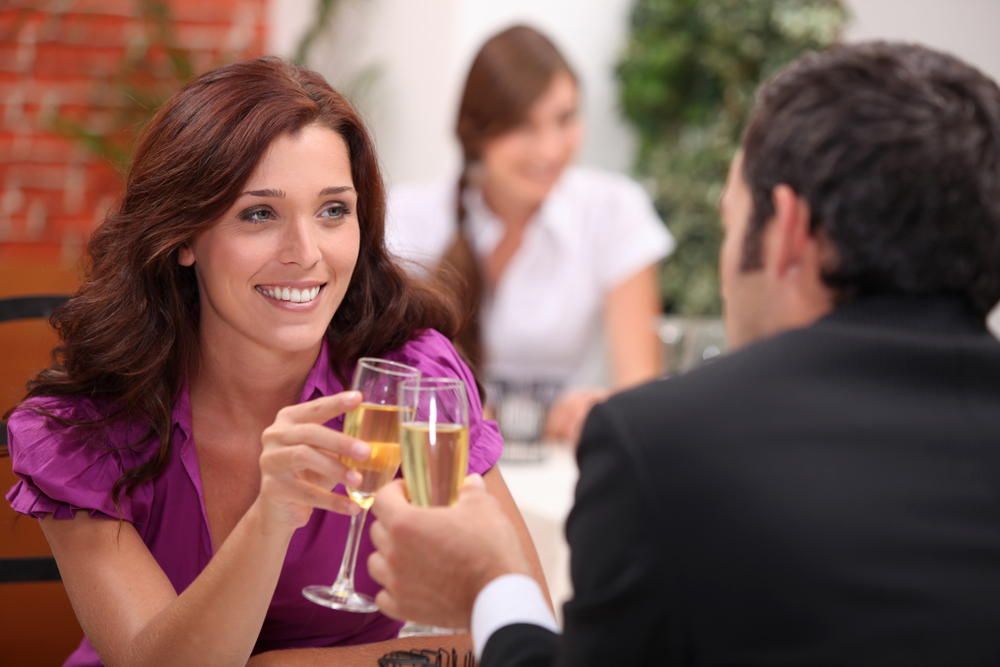 How To Find The Right Dating Program ... 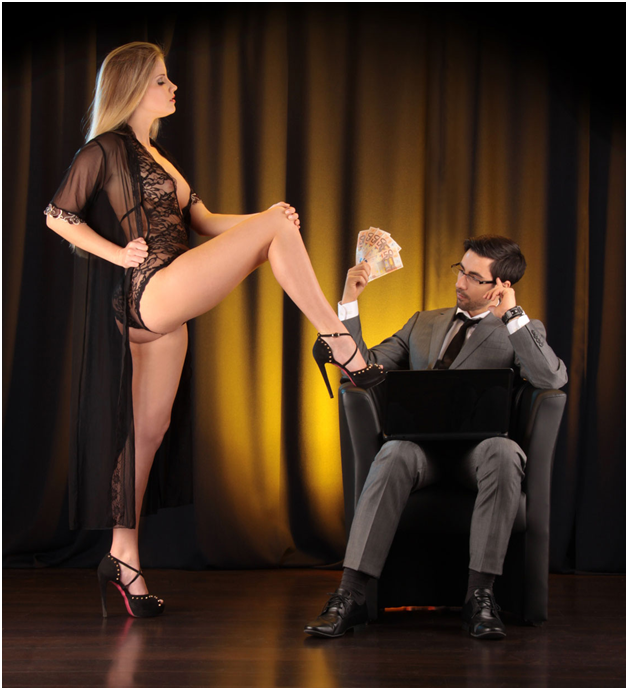 Why You Need To Respect Women At ...