How to Spice Sex up After Marriage | the Urban Dater

Getting married is always a huge step and can bring so much change. Some couples live together for the first time, figure out how they want to handle their finances, or even decide if they wish to have kids. But one part of relationships that some couples are not prepared for is how sex can change after the wedding.

How profound is that change in a couple’s sex drive after marriage? Superdrug Online Doctor asked more than 1,000 Americans and Europeans in a new study to learn about sex inside a marriage. They discovered the most successful ways couples communicate and reach sexual satisfaction – even later into their marriage. The findings were also reviewed by a licensed sex therapist to see what might drive some of these behaviors. Here are some of the results.

The length of time the couples were in their marriage made a difference as well. Three in four people married for five years or less reported knocking boots at least once a week, but that number dropped significantly after 16 or more years. Only 56% of people in that relationship stage admitted having sex once a week. Moreover, as relationships went on, couples were more likely to transition from once a week to once a month.

On average, the longest couples went without having sex was six weeks. One in five respondents said they went without sex for three months or longer. Since getting married, more than half (52.3%) of survey participants reported less frequent romps. Only 20.9% said they had more sex.

Sexual Excitement After the Vows

Did the urge to get between the sheets with their partner change after the rings were on their fingers? About half (51.9%) of people said their needs were about the same as before the wedding. More than 1 in 4 said that sex got more boring. Only 17.4% of respondents revealed that their sex life got more exciting after the saying, “I do.”

But what were some reasons people slowed their sex frequency? More than half (57.8%) said they had a lower sex drive. Approximately 42% said they didn’t have the time. Almost the same percentage (41.4%) claimed to have more stress. Nearly 2 in 5 say their children are why they haven’t been rolling around in the sack. And 17.7% had developed lower self-esteem since becoming married.

According to the study, about 65% of respondents experience significantly decreased sex frequency at some point in their marriage. Men were more likely to cite a lower sex drive as a reason for not wanting to have sex. On average, it took four years of marriage for couples to have a decrease in sex frequency. Couples fixed this potential issue by talking to their partner (50.6%), doing nothing (36.3%), or researching ways to improve their sex lives (20.6%).

Respondents who discussed sexual satisfaction with their spouse at least once a week were most likely to be sexually satisfied. Some ways couples tried to keep their sex life interesting was by flirting with their spouse (33.9%), going on romantic getaways (28.1%), and using sex toys or accessories (26%).

The biggest takeaway from the study came in the form of advice from these couples on how to keep sex interesting throughout a marriage. What was the best advice respondents gave? Almost 2 in 5 respondents said being honest about feelings toward their sex life was most important. About 15% of people emphasized explaining your sexual needs. The third tip was to frequently talk about sexual satisfaction (10.9%). These popular pieces of advice shared a commonality: communication.

Every relationship is different and requires specific needs, but it seems as if communication is key to keeping a couple’s sex life alive when married. Whether you want to try something new or revert to some oldie but goodie positions, talking to your partner can be the best thing for your relationship.

Signup for Our Newsletter

Listen with Your Heart—10 Tips for Couple ... 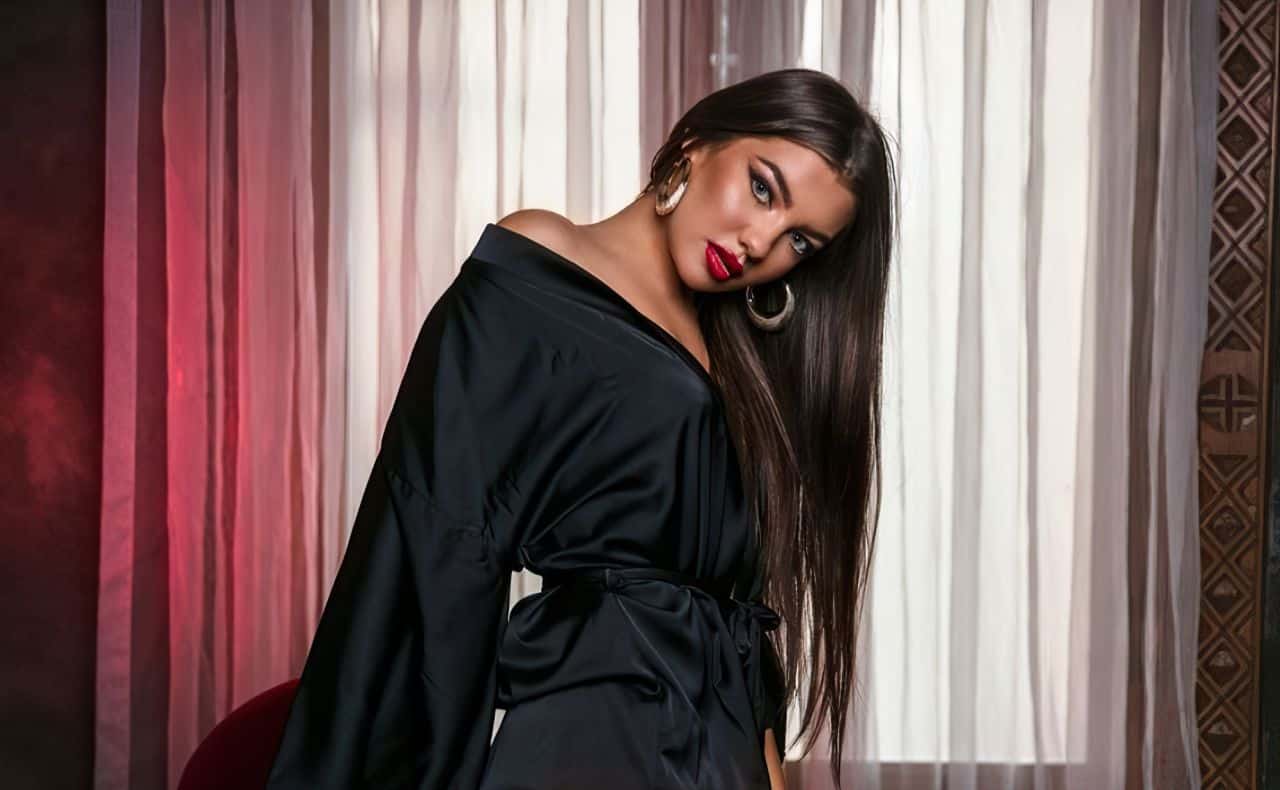 Are Cam Girls Changing the Face of ...